Next Saturday is ANZAC Day, where Australians and New Zealanders commemorate the sacrifice of the sacrifice of servicemen and women in conflicts.  This year it is the 100 year commemoration of the ANZACs – started after the Gallipoli campaign in 1915.  There are a number of things happening around both countries for this centenary, and ANZAC Day this year will be huge, not just in both countries, but at ANZAC Cove, Gallipoli.

I’ve not made it to Gallipoli.  I hope to one day.  However the visit to my uncle’s grave in 2013 in Italy highlighted to me the numbers who perished in various wars from WWI and since.

In Christchurch, various displays and things are popping up, and today I went down to Cranmer Square to see the 632 crosses that have been put up in memory of those from the Canterbury province that perished in WWI. The display is going to be temporary, but re-appear each year until 2018, with the number of crosses increasing to reflect the numbers that died throughout the war.

I thought I would go today as next Saturday the square will be used for the Dawn Service and there will no doubt be thousands there.  I don’t have any family commemorated in this particular square, as my family were from other parts of New Zealand.  I had two great uncles who died after Passchendale, and my grandmother’s half brother (so I guess that’s a half Great-Uncle) also died in WWI.  I like to think that their sacrifice is remembered specifically in their local provinces, and will be remembered by all New Zealanders next weekend.

I’m heading to Wellington in June for a short holiday and look forward to going to the newly opened (today) NZ War Memorial in Wellington, along with the exhibition in Te Papa and at the War Museum.

I’m not the sort of person you’d think would be into war stories or war memorabilia, but I do believe in acknowledging those that went before us to fight in wars.  As I have become more aware of my own personal family’s history, I do think it’s important to learn more about our service men and women and the efforts and sacrifice they went to.  I do believe the “lest we forget” – we mustn’t forget.  While the world has never been truly at Peace in the years since 1918 these major conflicts remind us that we must do whatever we can to avoid such a huge conflict again. 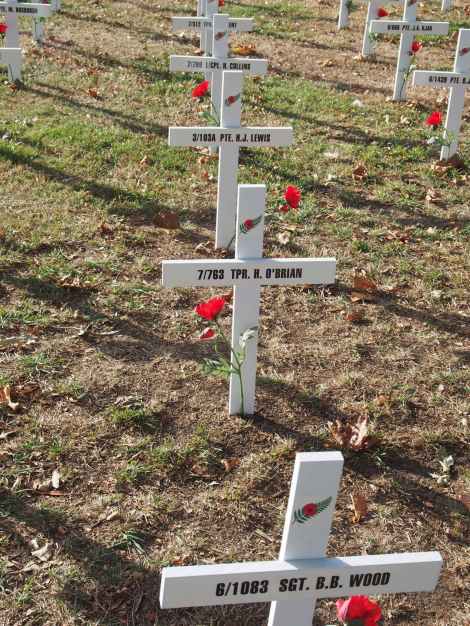 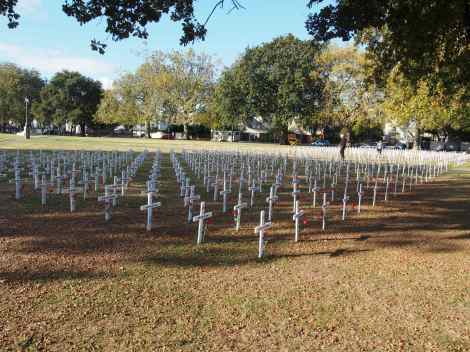 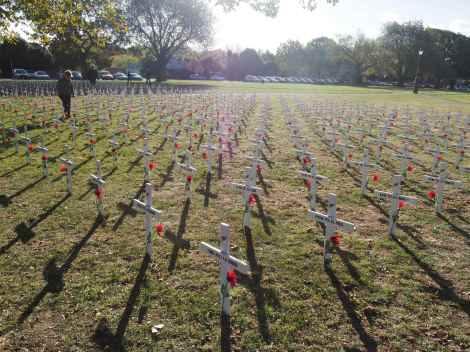